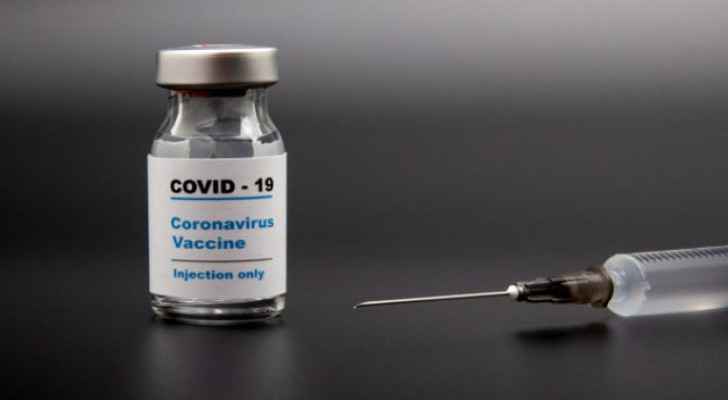 People from throughout the Balkans queued outside a vaccination center in Belgrade, Serbia to receive a COVID-19 vaccine after the country's authorities authorized foreigners to receive the jab Friday.

Serbia began vaccinating migrants and citizens of neighbouring countries with the AstraZeneca jab Friday, expanding an immunization campaign against the coronavirus that has outpaced most of Europe.

In turn, people from throughout the Balkans queued outside a vaccination center in Belgrade, Serbia to receive a COVID-19 vaccine.

Thanks to early deals with a vast range of pharmaceutical companies, including a heavy reliance on the Chinese Sinopharm vaccine, Serbia has already administered over two million doses among its population of seven million.

Serbian officials did not respond to queries of whether the inclusion of foreigners was due to a lack of interest in the AstraZeneca jab among locals.

However, in a camp for refugees and migrants outside Belgrade, over 500 signed up to receive the jab, according to public broadcaster RTS.

The UN's refugee agency praised the government's "inclusion of displaced persons in the national vaccination program."

Notably, Jordan was one of the first countries to provide coronavirus shots for refugees.

Bosnians and North Macedonians also traveled to Serbia after receiving invitations to get the AstraZeneca jab.

Most of Serbia's fellow non-EU neighbours, some of Europe's poorest countries, have struggled to secure vaccines amid delays to the COVAX coalition which was set up to help low-income countries.

"I am grateful to Serbia for this gesture on behalf of the citizens of Bosnia, it opened its doors," a man who received the shot in Belgrade told RTS.

"A colleague came to try yesterday and got vaccinated and the news spread throughout Sarajevo," added another.

Thousands of Macedonian citizens were also granted appointments in Belgrade over the weekend.

But according to local media, Macedonian police were calling on the public not to violate the evening curfew with travel to the Serbian capital Friday night, angering some citizens eager to get a vaccine.