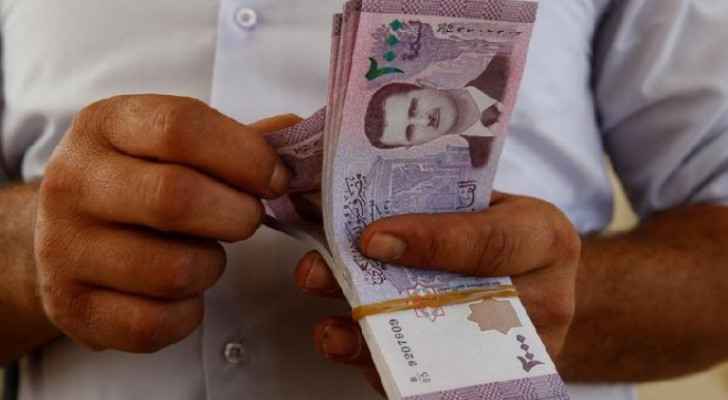 The Syrian pound has rebounded after slumping to its all-time low earlier in the month after authorities tightened controls on bank withdrawals and internal transfers. Additionally, banks restricted movements of cash around the country to stop dollar hoarding, bankers and business people said Sunday.

Traders stated the pound was trading around 3,500 to the US dollar Sunday, its strongest level for a month. Notably, Saturday, the pound rose by 12 percent, reversing losses that sent the currency to an all time low of 4,000 earlier in March.

Bankers and business experts indicated that this recovery came following decisions by the Central Bank of Syria demanding from banks last week to cap withdrawals at 2 million pounds, an equivalent of $572, from an earlier limit of 15 million.

Additionally, The Central Bank also worked to limit cash movement within the country's provinces to a maximum of five million pounds and imposed a ceiling of one million pounds for all transfers within government- controlled areas in order to reduce the demand for dollars.

“It dried up liquidity from peoples’ hands and naturally the dollar exchange rate went down, it’s supply and demand,” said a businessman from Damascus.

The currency's depreciation has fueled inflation and exacerbated hardships as Syrians struggle to afford food, power and other essentials.

The pound was trading at 47 to the dollar prior to protests erupting against President Bashar al-Assad 10 years ago.

However, bankers claim that the new restrictions, including a security crackdown on exchange dealers, who were blamed on the currency's depreciation, were poorly-planned and would surely backfire.

Bankers and experts expressed their concerns regarding stopping withdrawals for a long period.

"In the end how can the economy function if you cannot withdraw money?" said a trader who requested anonymity.

Notably, bankers said the central bank, which has largely abandoned efforts to support the currency, has also cut non-essential imports in the last two months to preserve remaining foreign currency.