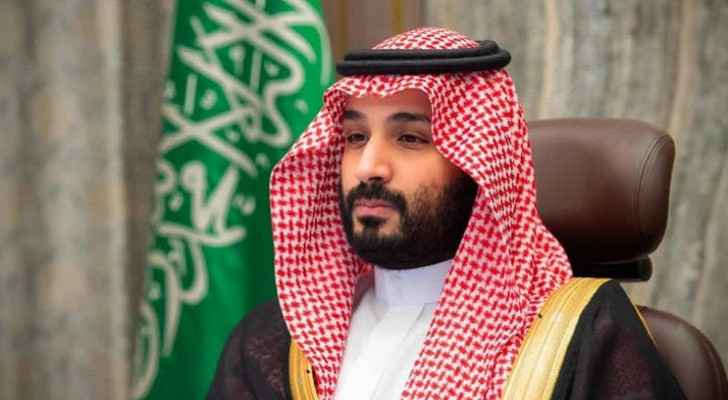 Saturday, Saudi Arabia unveiled two ambitious initiatives to combat climate change, desertification and protect the environment, which include reducing carbon emissions and plans to plant billions of trees within the Kingdom and in the Middle East over the coming decades.

The "Saudi Green Initiative" aims to reduce emissions and rely on renewable energy projects to generate half of the country's need by 2030, according to the Saudi Crown Prince and Deputy Prime Minister Prince Muhammad bin Salman.

In a statement published by the official Saudi Press Agency, the Crown Prince said that Saudi Arabia plans to plant 10 billion trees inside the Kingdom over the coming decades, which means an increase of 12 times the area covered by current trees.

Riyadh also intends to work with other Arab countries on the "Green Middle East Initiative" to plant an additional 40 billion trees in the Middle East, which is the largest reforestation program in the world.

The Crown Prince indicated that "the Kingdom, the region and the whole world need to move forward at an accelerated pace in combating climate change."

He added, "We reject the misguided choice between preserving the economy or protecting the environment. We believe that working to combat climate change enhances competitiveness (...) and creates millions of jobs."

The statement did not clarify the mechanism for implementing the giant plan in a largely desert area and with very limited water resources.

Saudi Arabia currently relies on oil and natural gas to meet its growing energy needs and desalinate its waters, which consume huge quantities of oil daily.

The two initiatives are part of the Saudi crown prince's plan, "Vision 2030" to diversify the kingdom's economy, which is largely dependent on oil.

Prince Mohammed bin Salman said that his country and the region "are facing many environmental challenges such as desertification, which constitutes an economic threat to the region."

"It is estimated that 13 billion dollars are drained from sandstorms in the region every year, and air pollution from greenhouse gases is estimated to reduce the average life of citizens by a year and a half," he added.

In January, Bloomberg News reported that the company excluded several of its refineries and petrochemical plants from its carbon emissions disclosures.

The report added that if these facilities are included, this doubles Aramco's carbon footprint and adds 55 million metric tons of carbon dioxide to its annual share, roughly equivalent to Portugal's emissions.

Saudi Aramco to sell billions in ....