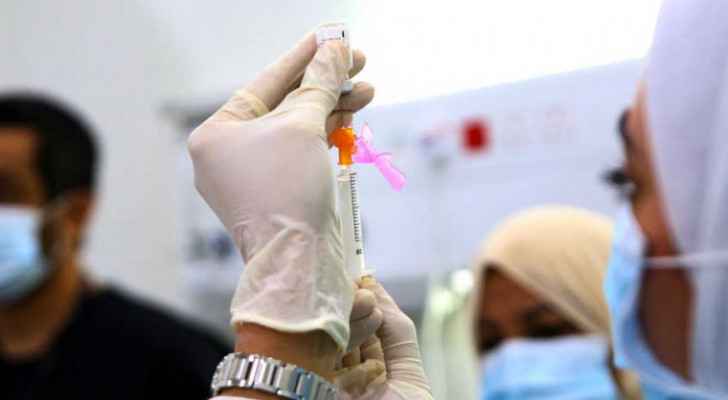 About 180 countries out of the 193 belonging to the United Nations (UN) announced their commitment to ensuring an equitable distribution of coronavirus vaccines, according to the UN Friday.

"We are deeply concerned that despite international agreements, initiatives and public announcements, the distribution of COVID-19 vaccines remains unfair throughout the world, whether between countries or within them," said the political declaration, which was initiated by Lebanon.

Noting that many countries have not yet been able to obtain any vaccines, the signatories of the declaration stressed in a meeting of the General Assembly "the need for international solidarity and multilateral cooperation to increase the production and distribution of vaccines at the regional and global levels."

The text of the declaration considered that the UN-supported COVAX initiative to help poor countries obtain vaccines is the "appropriate mechanism" to ensure "universal access to them in an equitable manner."

The UN added that the signatories are constantly encouraging "more sharing of vaccine doses between countries that are able to do this, low and middle-income countries and other poor countries."

By Friday, the document had not had the support of a group of countries, including North Korea, Burma, Benin, Burundi, the Central African Republic, South Sudan, Syria and Seychelles.

The Vatican and Palestine, which hold observer status at the UN, have not yet signed the declaration.