Second-dose AstraZeneca appointments to be sent to citizens via SMS

Second-dose AstraZeneca appointments to be sent to citizens via SMS 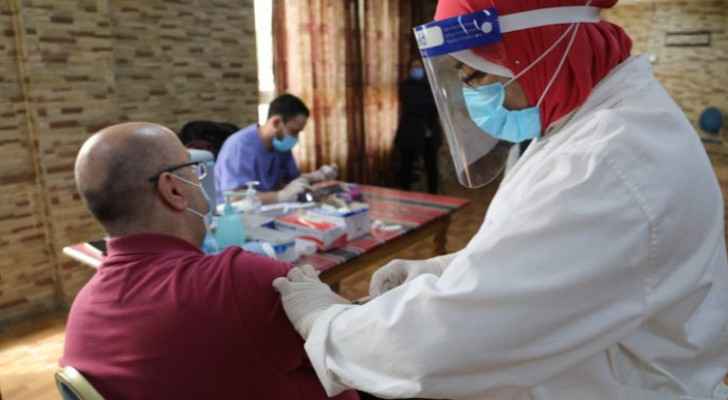 The Director of the Media Response Unit at the National Center for Security and Crisis Management, Ahmed Al-Nuaimat, confirmed Thursday, that the dates for the second dose of the AstraZeneca vaccine will be rescheduled for people who received the intial jab, noting that the new appointments will soon be determined and sent through SMS to citizens and residents.

The Corona Crisis Cell decided Wednesday to postpone the dates for the second dose of the AstraZeneca vaccine to 11-13 weeks after the initial dose.

They explained that studies have shown that the first dose of the AstraZeneca vaccine gives protection that can reach 76 percent, however, the protection against COVID-19 drops to 54 percent if the second dose is taken after six weeks or less.

However, if the second jab is administered after 11 to 13 weeks, the degree of protection rises to a rate of 82.4 percent.

This decision is adopted by a large number of countries that use this vaccine, said the Crisis Cell.