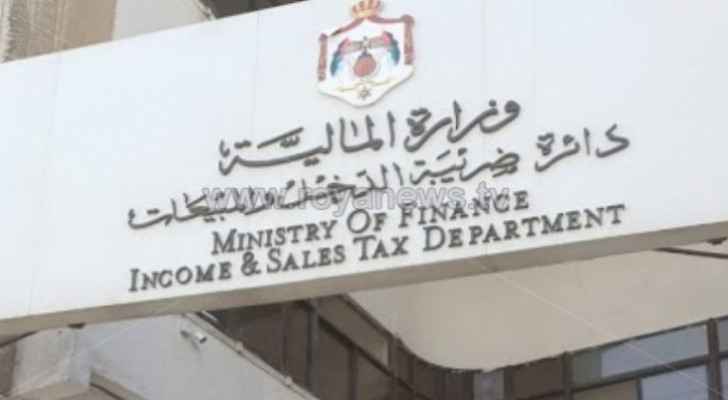 The media spokesman for the Income and Sales Tax Department at the Ministry of Finance, Moussa Al-Tarawneh, said Wednesday that the government exempted medical oxygen from the 16 percent sales tax about a week ago.

Tarawneh indicated in a press statement that this governmental decision will contribute to providing medical oxygen to hospitals in the Kingdom in light of the coronavirus pandemic, provided that this exemption is reflected in the cost of treatments for citizens.

This decision came in response to the Private Hospitals Association’s requests to cancel the sales tax on oxygen, which initially raised conflict.

A letter issued Tuesday by the President of the Private Hospitals Association, Fawzi Al-Hamouri, showed that Hamouri called for the abolition of the sales tax on oxygen to the designated Minister of Health, Mazen Al-Faraya.

In the letter, Hamouri called for this decision to be taken in order to relieve patients and hospitals, especially in these exceptional circumstances which calls for the increased use of oxygen due to COVID-19.

In turn, the Minister of Finance responded to Hammouri's letter, therefore implementing the decision.