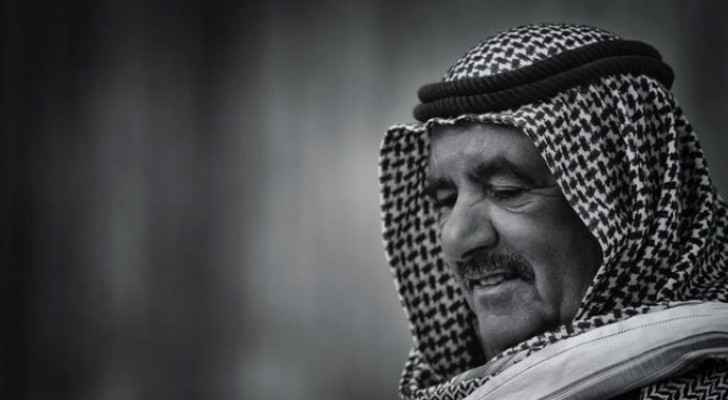 Sheikh Mohammed posted a picture of his brother saying: “We belong to God and to Him we shall return… May God have mercy on you, my brother, my support and my companion.”

Emirati officials announced his death without specifying the cause, however, Sheikh Hamdan had been in poor health condition for several months.

According to Alarabiya, Sheikh Hamdan had a surgery abroad in October.

Sheikh Hamdan held the post of Minister of Finance since his appointment in the first cabinet in 1971 upon UAE’s formation by the late ruler, Sheikh Zayed Al Nahyan.

“Funeral prayers will be restricted to family members due to the [COVID-19] pandemic,” Dubai Media Office tweeted.