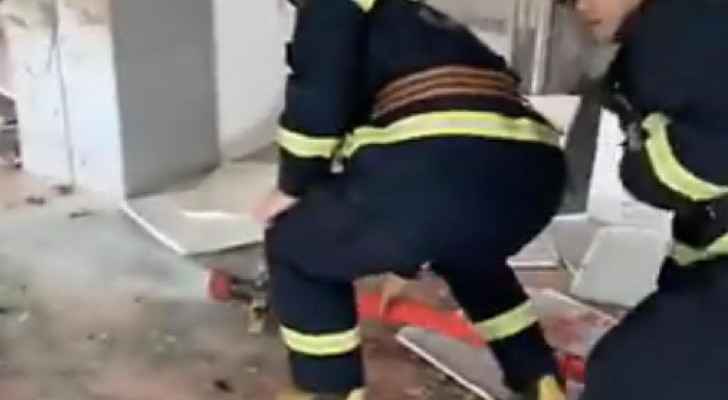 Four people were killed and five injured in a rare explosion of a government building in a village in southern China, authorities said.

The 58-year-old man who planted the explosive device was also killed in the blast, according to local police on social media.

The blast occurred Monday morning in Mingjing Village, which has a population of 3,000 and is subject to a urban planning and land confiscation project.

A video posted on the JIMIEN news website showed a wrecked office, bloodstained walls and two bodies lying on the floor.

Local media reported that the targeted building housed the Village Committee, which is the body charged with making decisions regarding property ownership.

The Canton Daily reported that last year, local authorities allocated 110 hectares to a real estate developer in Shanghai who was intending to re-create an "old" village there to attract tourists.

The project, worth eight million yuan (one million euros), led to orders for several families to vacate the area.

Between 2005 and 2015, between one and five million farmers were expropriated each year, often without compensation, according to a study by the University of Hong Kong.

The Chinese judiciary is subject to the will of the Communist Party, whose officials are often the owners of huge real estate projects.