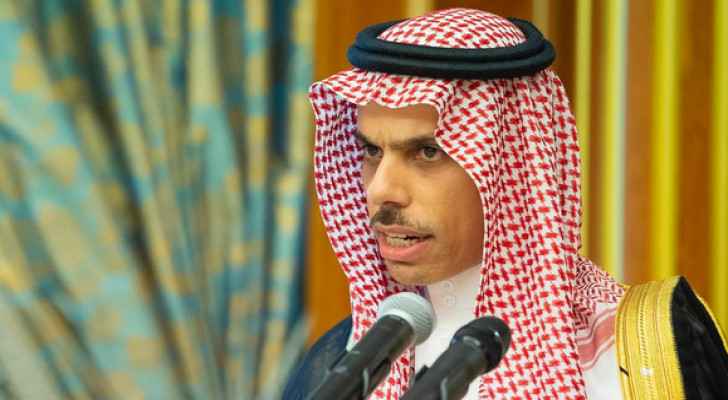 Monday, Saudi Arabia proposed a new peace plan to end the ongoing conflict in Yemen between the internationally-recognized government and the Houthis, according to Saudi Arabia's Minister of Foreign Affairs Prince Faisal bin Farhan.

The plan includes a ceasefire that will be implemented under the supervision of the United Nations (UN), said the FM during a press conference in Riyadh.

Political negotiations between the Yemeni government and the Houthis will also commence under the initiative, he added.

“We will work with the international community, with our partners and with the government of Yemen to push toward this initiative being implemented. We will do all we can to put the necessary pressure on the Houthis to accept and to come to the negotiating table and to lay down arms, because we believe that a stop to the fighting and a focus on a political solution is the only way forward.”

If the deal is agreed upon, the Sanaa Airport will reopen, allowing for fuel and food imports via the Hodeidah port, said the FM.

Prince Farhan called on the Houthis to accept the peace plan in order to end the conflict, noting that the initiative will take effect as soon as it is agreed upon.

“It is up to the Houthis now, and we are ready to go today. We hope that we can have a ceasefire immediately. The Houthis must decide whether to put their interests first or Iran’s interests first.”

In turn, Jordan's Minister of Foreign Affairs and Expatriate Affairs, Ayman Al-Safadi, affirmed Jordan's full support for the Saudi initiative to reach a political agreement that ends the Yemeni crisis.

Safadi tweeted, “We affirm our full support for the initiative announced by Saudi Arabia, an integrated proposal consistent with international legitimacy resolutions to reach a comprehensive political agreement that ends the Yemeni crisis, protects Yemen, stops the suffering of its dear people and enhances regional security and stability.”