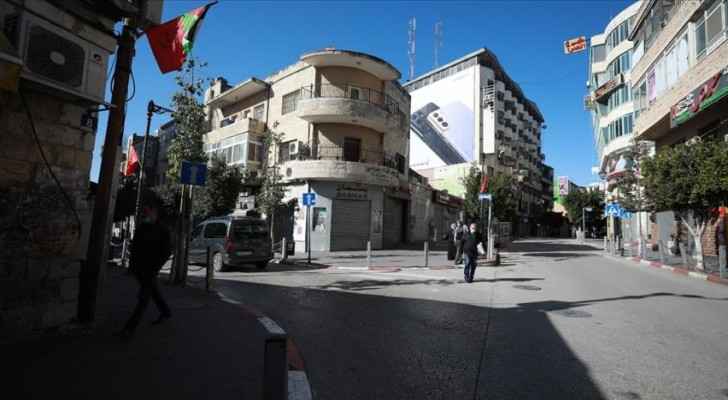 The Israeli occupation authorities announced the imposition of a comprehensive closure on the West Bank and Gaza Strip, starting Tuesday, under the pretext of securing the Knesset elections.

Monday, Hebrew media said, "Israel will impose a closure on the West Bank and Gaza Strip regions on election day in Tel Aviv on 03/23/2021, according to the assessment of the security situation and the opening hours of the crossings."

It explained that during the closure, exceptional humanitarian, medical and humanitarian cases will be allowed to cross, after obtaining approval.

On Tuesday, Israeli occupation residents go to the polls for the fourth time in two years, as the results of previous close elections and differences between parties prevented the formation of a stable government.

Those infected with the Coronavirus and subject to quarantine procedures will be allowed to vote in special centers, where they can vote without leaving their vehicles.

According to Hebrew sources, another closure will be imposed on the West Bank and the crossings with the Gaza Strip will be closed during the Jewish Passover holiday from Friday, March 26 until midnight on Saturday April 3.