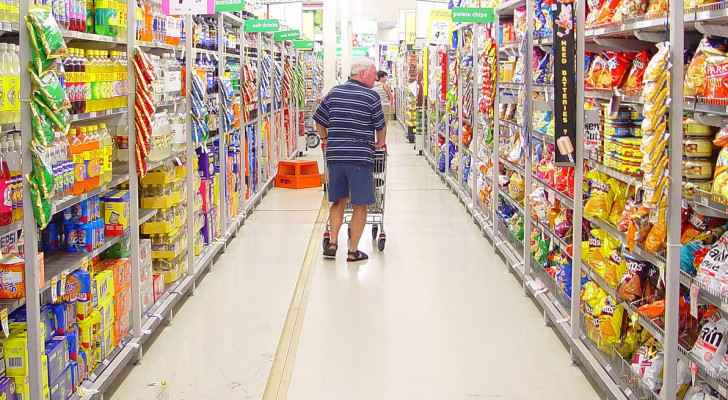 Sunday, the Consumer Protection Society (CPS) described the recent rise in the prices of a number of basic commodities as 'insane,' adding that the increase of prices in the local market does not reflect the actual increase in global prices.

Sugar, rice, vegetable oils and imported red meat are among those commodities that were sold for much higher prices over the past few days. The CPS added that the prices some of these food products spiked by more than 40 percent.

In a statement, the CPS slammed 'the absence' of supervision, saying that the rise in global prices does not justify the rise in prices in the local market.

Obeidat added that achieving this goal calls for providing safe food for Jordanian families, in sufficient quantities and at reasonable prices.

If prices remain high, the Ministry of Industry, Trade and Supply must set fair price caps for basic food products, similar to the price set for chicken, Obeidat suggested.

"It is unacceptable for one kilo of imported chilled lamb to be sold for JOD 8, or for imported veal to be sold between JOD 6 and JOD 8 during these exceptional circumstances imposed by the pandemic," Obeidat explained, calling for fair pricing of meats.

He added that some merchants 'tamper with' the volumes and packages of food products such as rice, sugar, oils and legumes, as well as some cleaning and sanitary products. He explained that some merchants reduce the size of the package but continue to sell them for the same price or even higher.