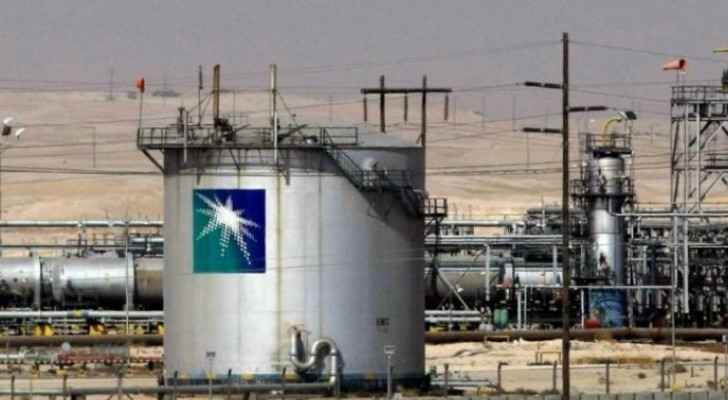 Friday, an official source at the Saudi Ministry of Energy stated that at 6:55am Friday an Aramco oil refinery in Riyadh was attacked by a drone.

According to the source, the attack lead to a controlled fire which resulted in no injuries or deaths.

Neither oil supplies nor their derivatives were affected, added the source.

The source confirmed, according to what was reported by the official Saudi Press Agency (SPA), that the Kingdom strongly condemned this attack, and affirmed that terrorist and sabotage acts, which are repeatedly committed against vital installations, the most recent of which was the attempt to target the Ras Tanura refinery and the Saudi Aramco residential neighborhood in Dhahran, target not only energy supplies on a local scale, but the security and stability of energy supplies in the world, and the global economy as well.

The source renewed the call to the countries of the world and its organizations to stand against these attacks, and to confront all parties that carry them out or support them.

A Saudi-led coalition has been battling the Houthis since March 2015, after rebels seized Sanaa, Yemen’s capital. The war has ground into a stalemate since.