France recommends AstraZeneca vaccine be reserved for those 55 over

France recommends AstraZeneca vaccine be reserved for those 55 over 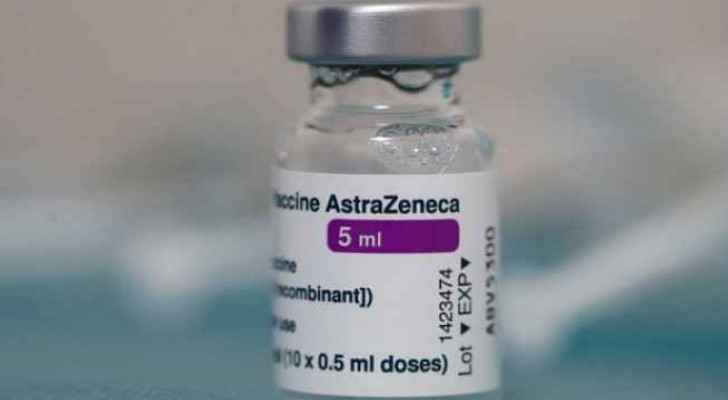 Friday, the Health Authority in France 'Haute Autorite de la Sante' (HAS) gave the green light to resume vaccination "without delay" using the AstraZeneca vaccine. However, it recommended that it be assigned to people 55 years and over, according to an authority spokesman on the phone who requested anonymity.

The country's health authority added that this was decided because the serious and rare cases of coagulation disorders that caused the suspension of the use of this vaccine in several European countries appeared only in people under the age of 55.

She added that three such cases were recorded in France.

For those under 55 years old, HAS recommends the use of other vaccines after the European Medicines Agency said that AstraZeneca’s vaccine may increase thrombosis risk even though it is safe and efficient.

On Feb. 2, HAS recommended use of the vaccine for those under 65, with a priority for medical staff and for people 50 years old who are at higher risk of contracting severe infections from coronavirus. They included those over 65 on March 1, according to Bloomberg.

The authority is set to give a recommendation in the coming days on how to administer the second dose to those under 55 who have already received the initial jab.

The recommendation is non-binding and the French government is free to follow it or not, said the HAS official.