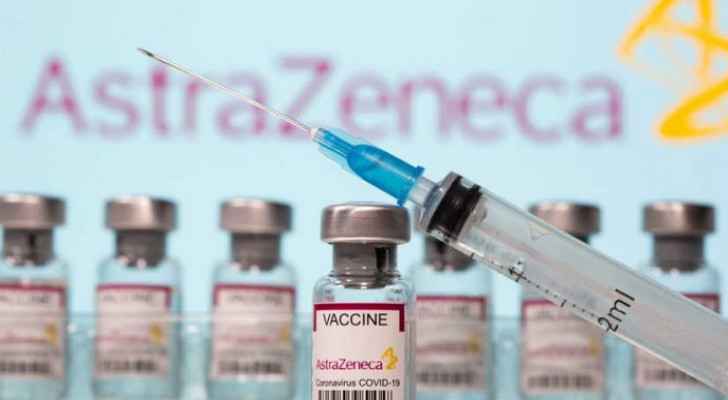 Friday, several countries including Germany, France, and Canada announced the resumption of vaccinations using the AstraZeneca vaccine, following a recommendation by European regulators that the benefits of the jab outweigh the risks.

Thursday, the European Medicines Agency (EMA) announced that the AstraZeneca COVID-19 vaccine is 'safe and effective' and 'not associated' with a higher risk of blood clotting.

EMA director Emer Cook said in a video conference that the committee has reached a ‘clear scientific conclusion’ that it is safe and effective.

She added that ‘We still cannot rule out definitively a link between these cases and the vaccine’ but it has 'not associated with a higher risk of blood clots.'

The move paved the way for more than a dozen European countries, which had suspended use of the vaccine over the past week, to begin using it within vaccination campaigns once more.

Authorities in Berlin stated that two large vaccination centers that offer the jab to people will reopen Friday, and those who had their  appointments canceled this week will be able to get the vaccine over the weekend without making a new one.

The suspension of the shot slowed Germany’s already snail-paced vaccination campaign even further this week.

So far, around 10 million vaccine doses have been administered in the country, with only 8.4 percent of the population receiving at least one dose and 3.7 percent receiving both.

Additionally, Canada joined its European counterparts in backing the vaccine, indicating that the shots were not associated with an uptick in blood clots.

“Health Canada confirms that the benefits of the AstraZeneca COVID-19 vaccine in protecting Canadians from COVID-19 continue to outweigh the risks,” said the Canadian health regulator 'Health Canada.'

They noted that there has been only one report of a stroke following an individual receiving a jab.

"This case has been assessed by Health Canada and determined not to be related to the vaccine."

Meanwhile, France is also due to resume the use of AstraZeneca vaccines Friday, following statements from the EMA's statements.

Government spokesman Gabriel Attal said, "There is no reason for the French people to turn down the AstraZeneca COVID-19 vaccine."

In attempts to encourage vaccinations and to assure the French public of the efficacy of the vaccine, Prime Minister Jean Castex is due to get the AstraZeneca vaccine himself later Friday.

Work is underway to develop second ....

One killed, six injured in Vancouver ....