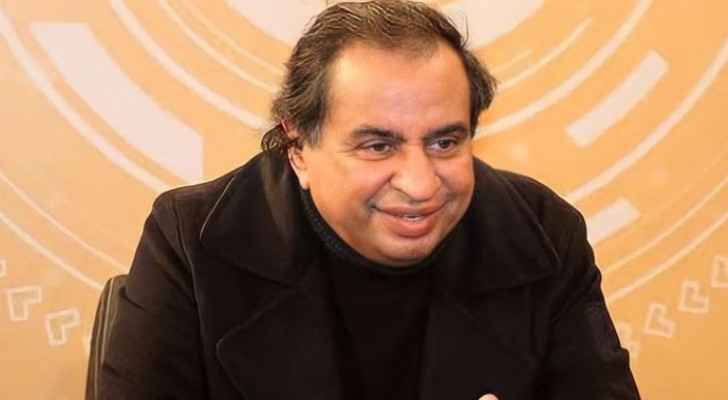 In February on Facebook, Labib announced his diagnosis. The late director's health deteriorated over the past few days, therefore necessitating his transfer to a hospital. He was admitted into the intensive care department shortly before passing away.

Labib's wife, Writer Dalia Al-Maslamani took to social media to say “My back is broken. May God have mercy on you, Raed, and be patient with me on your separation, O angel.”

Labib is considered one of the most important directors of his generation, and his works were characterized by satirical comedic drama.

Upon gaining popularity in the 70s, his most notable work included the series 'Hekayat Mizu' (The Story of Mizu),  'Dumu'u Al-Shumu'u' (Tears of Candles),” and 'Hind and Dr. Naaman.'

Labib is also known for directing popular prank show “hidden camera”, which was presented by the late actor Ibrahim Nasr.