People 65 or older more likely to be reinfected with COVID-19: study 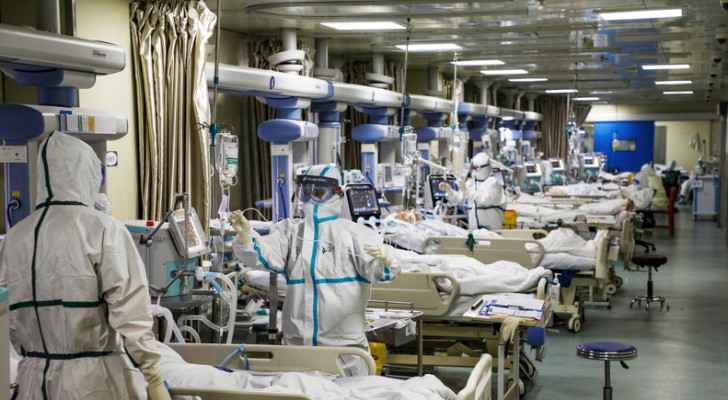 A new study stated that people who have recovered from a coronavirus infection have protection against the virus for at least six months.

And according to what Alhurra quoted from the The Hill website, the study, published in the scientific journal The Lancet, found that protection reaches 80 percent or higher in those under the age of 65, but about 47 percent in those  65 years of age or older, which means they are more likely to be infected again.

The study also found that of the 11,000 people under the age of 65 who contracted the virus during the first wave, between March and May 2020, only 72 were infected again during the second wave from September to December 2020.

The authors found no evidence that protection from a recurrent infection diminished after six months of follow-up, but given that the virus was discovered in December 2019, they said that long-term studies are needed.

However, the study concluded that natural protection - especially among the elderly - is unreliable, and that vaccination for the entire population is the most reliable way to ensure protection against COVID-19.

The Centers for Disease Control and Prevention also recommends vaccination for people who have previously contracted the infection because there is no clear evidence about how long natural immunity lasts.

Return to schools much different than last time: Belbisi

Return to schools much different than last time: ....

Return to schools much different than last ....

Return to schools much different than ....