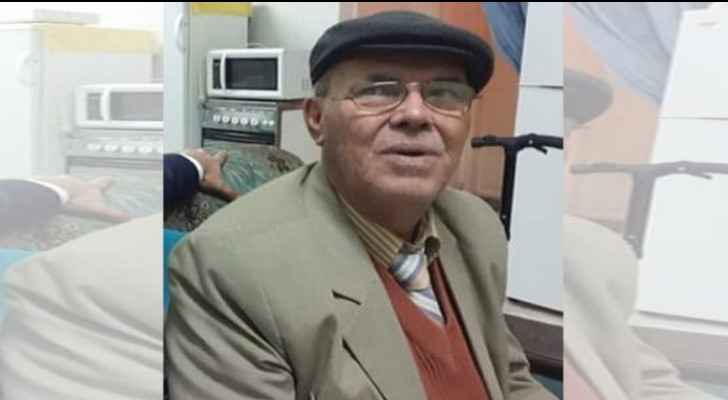 The cause of death was not immediately known.

He will be laid to rest in the Sahab cemetery after the Thursday noon prayers in the Abu Islam Mosque in the suburb of Hajj Hassan.

The late artist was one of the pioneers of the art of caricature in Jordan and the Arab world.

He was born in 1945 in the village of Aqir - Ramla. He finished his university studies from the Faculty of Fine Arts in Cairo in 1969.

The deceased is a founding member of the Jordanian Plastic Artists Association in 1976.

Many on social media mourned his death, sites mourned, noting Shakfa's great influence on the region. Users indicated that he died two days after his wife.