His Majesty receives a phone call from the Belgian monarch

His Majesty receives a phone call from the Belgian monarch 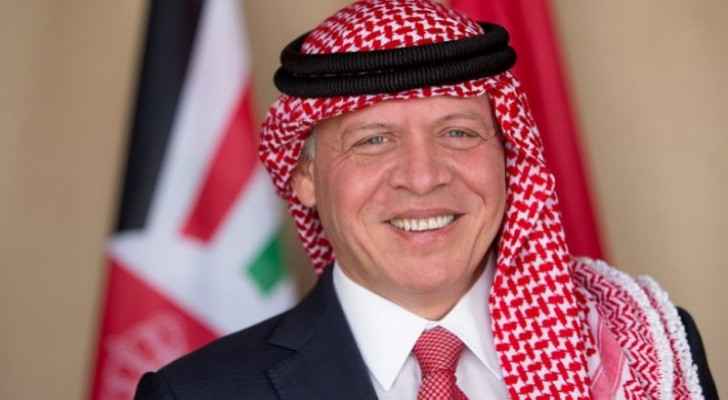 His Majesty King Abdullah II Wednesday received a phone call from His Majesty King Philip, King of the Kingdom of Belgium, during which he emphasized the depth of relations between the two friendly countries and the mechanisms for strengthening them in various fields.

The call dealt with joint efforts to confront the coronavirus pandemic and its humanitarian and economic repercussions, as His Majesty the King expressed his appreciation to His Majesty King Philip for his generous initiative in donating medical equipment to Jordan, including energy generators and oxygen devices.

The medical equipment is expected to arrive in Jordan later this week.

It was also stressed, during the call, the importance of continuing coordination and consultation on various issues on the regional and international arenas, in a way that serves the interests of the two countries and contributes to strengthening global security and peace.