12 members of Syrian army killed in ambush in Daraa

12 members of Syrian army killed in ambush in Daraa 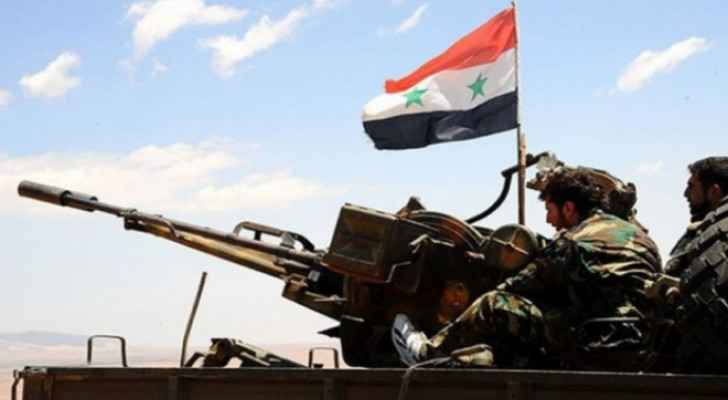 According to the Syrian Observatory for Human Rights, at least 12 members of the Syrian army were killed Tuesday as a result of an ambush carried out by gunmen in the southern province of Daraa.

"A group of armed men attacked two military trucks and two minibuses of the regime forces as they crossed the vicinity of Al-Muzayrib town in the western countryside of Daraa," the director of the observatory, Rami Abdel-Rahman, told AFP.