Macron calls again for a political solution to the Syrian conflict

Macron calls again for a political solution to the Syrian conflict 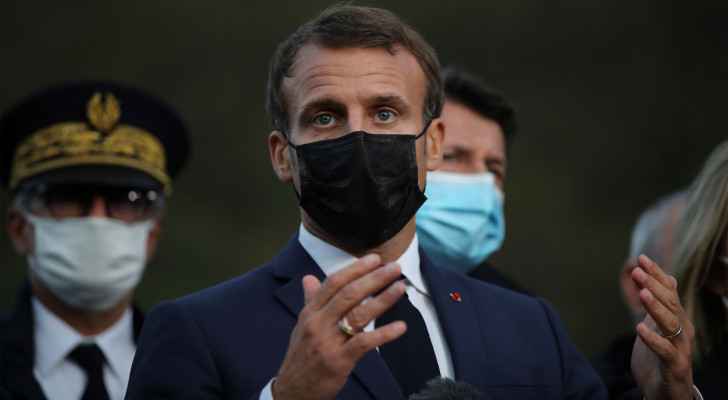 French President Emmanuel Macron called again Monday to "find a political solution" to the conflict in Syria, which is still without a way out ten years after its outbreak.

Macron wrote in a tweet, "To the Syrian people, I want to say: We will never give up this battle."

"We will remain at his side to respond to his humanitarian needs, defend international law, fight impunity and find the only possible political solution," he added.

In the absence of progress on the political level, France is striving to maintain humanitarian work to help the Syrian people.

On March 15, 2011, in the wake of the Arab Spring, unprecedented protests began in the country against the regime of Syrian President Bashar al-Assad, who reached the presidency in the year 2000 after the death of his father, Hafez al-Assad, who had ruled the country since the beginning of the seventies with an iron fist.

The demonstrations spread to include large areas and prominent cities, and the protest movement quickly turned into an armed conflict.

The conflict, which erupted after a brutal crackdown on demonstrations for democracy, resulted in more than 388,000 deaths, according to the Syrian Observatory for Human Rights.