US airports record highest number of passengers since March 2020 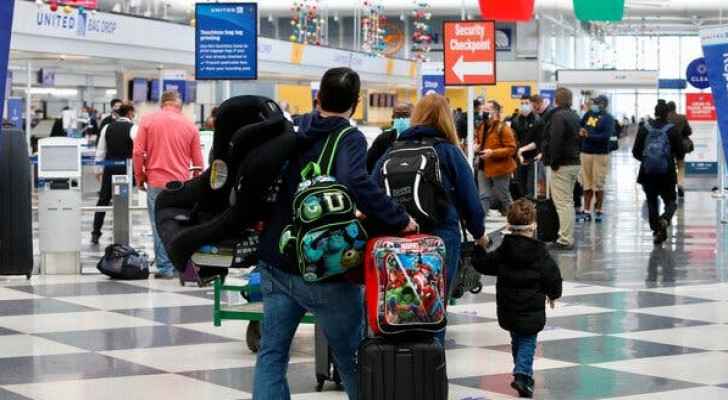 Friday, airports in the United States recorded the highest passenger movement in a year, according to data released by the Transportation Security Administration (TSA), after the COVID-19 pandemic caused a halt in air traffic in the country.

Friday, more than 1.35 million passengers were recorded at US airports, the highest number since March 15, 2020, when 1.5 million people traveled.

Despite this, this number represents only about half the usual number of travelers.

The previous highest number of travelers during the health crisis was recorded on Jan. 3, with nearly 1.33 million travelers.

Many Americans who have received the coronavirus vaccine are returning to travel by air.