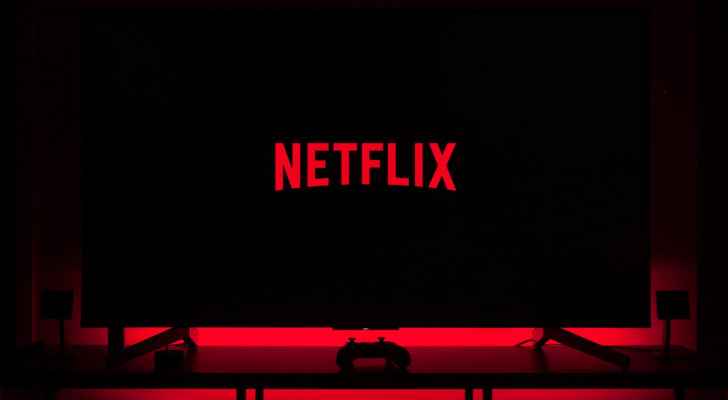 Saturday, the streaming service, Netflix, announced that they are testing several options to crack down on those who share passwords on the platform.

Netflix has been using popups screens to request users to verify their account via email or text, or to “verify later.”

According to Streamable.com, the screen that pops up states: “If you don’t live with the owner of this account, you need your own account to keep watching.”

Since then, Netflix has confirmed the test, but did not disclose any further information.

All that was said was, “This test is designed to help ensure that people using Netflix accounts are authorized to do so."

The basic plan allows for one user to stream on one screen at a time, while the standard one allows for two simultaneous streams, and the premium allows for three.

However, there has never been a limit on sharing an account when you aren’t streaming at the same time.