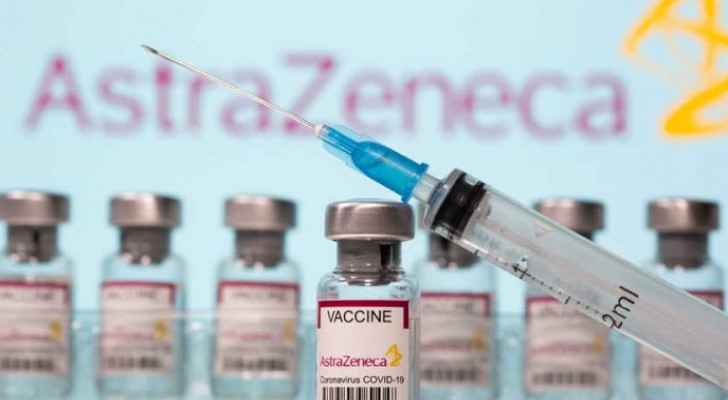 The AstraZeneca Group announced Saturday, a new delay in deliveries of its coronavirus vaccine shipments to the European Union countries, citing restrictions on exports.

A spokesperson for the group said, "AstraZeneca regrets announcing a reduction in deliveries of COVID-19 vaccines to the European Union, despite its tireless work to speed up supply."

The group, which is facing production difficulties, decided to use its manufacturing sites outside the EU to deliver their orders to the 27 member states, but "unfortunately, restrictions on exports will reduce deliveries in the first quarter of the year" and "most likely" in the second quarter, according to the spokesperson.

The group aims to deliver 100 million doses in the first half of the year, with a distribution of 30 million in the first quarter and 70 in the second quarter.

The European Commission, which negotiated contracts on behalf of the 27 member states, is counting on a pickup in deliveries in the second quarter of the year. It has previously faced harsh criticism for slow vaccine deliveries in Europe and delayed shipments of AstraZeneca.