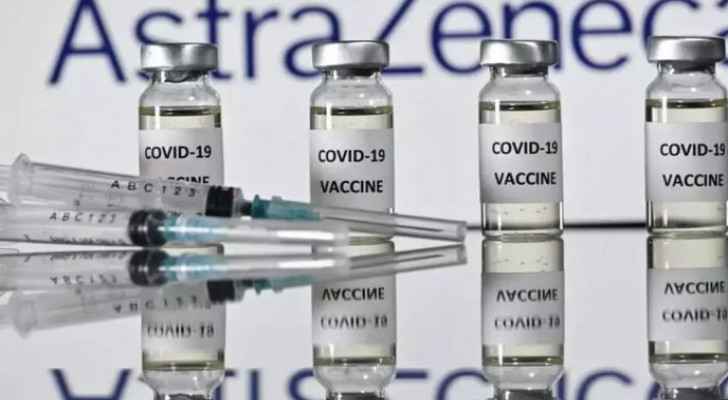 According to Saudi Arabia's Public Health Authority Saturday, there were no reports of severe complications that were linked to the AstraZeneca vaccine in the Kingdom, following the suspension of the vaccine witnessed in several European countries over its alleged link to blood clots.

Thursday, the British government defended the Oxford Univeristy-AstraZeneca vaccine against the coronavirus, after Denmark and Norway suspended its use, and confirmed its continuation of the kingdom's vaccination campaign with these doses.

“We have not detected any side effects from the licensed vaccines in the Kingdom, other than the simple side effects, which were previously observed in clinical trials,” said the Authority Saturday.

Although several countried have withdrawn the vaccine, there has been no evidence linking the vaccine with the complications reported so far, they said.

In turn, the Ministry of Health's spokesman Mohammed Al-Abd Al-Ali tweeted: “We assure you that some of these countries have returned to using it after it was proven safe,. We confirm that the vaccines in the Kingdom are safe and effective,”

Danish authorities announced the suspension of the use of the AstraZeneca vaccine temporarily after patients developed blood clots after receiving the vaccine, and Norway followed suit.

In turn, British Prime Minister Boris Johnson's spokesman said Denmark had stressed that there was no confirmed link between the vaccine and blood clots.

Monday, Austria announced the suspension of the use AstraZeneca vaccines after a 49-year-old nurse died from "severe blood clotting problems" days after receiving the vaccine.

Four other European countries, namely Estonia, Latvia, Lithuania and Luxembourg, have also suspended the use of the AstraZeneca vaccines, which was sent to 17 European countries and contains one million doses.

However, AstraZeneca Friday issued a statement saying: “An analysis of our safety data of more than 10 million records has shown no evidence of an increased risk of pulmonary embolism or deep vein thrombosis in any defined age group, gender, batch or in any particular country.”

They added, “In fact, the observed number of these types of events are significantly lower in those vaccinated than would be expected among the general population.”

Additionally, the World Health Organization (WHO) also stressed that there was no link between the vaccine and blood clots.

Work is underway to develop second ....