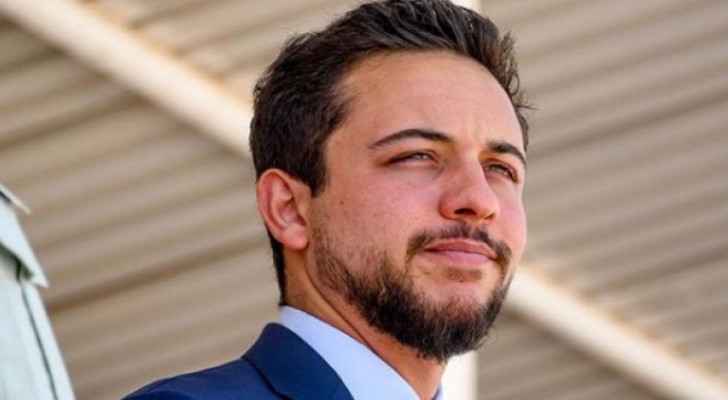 According to Hebrew media, a diplomatic source reported Thursday that Jordan had blocked the Israeli Occupation Prime Minister Benjamin Netanyahu's planned flight to the United Arab Emirates from entering its airspace.

The source stated that Netanyahu's departure to visit the UAE was delayed because there is no permission for the itinerary by the Jordanians at this time.

They added that the reason for the cancellation of the flight was due to issues in the plans of the Crown Prince's travels to visit the Al-Aqsa Mosque in Jerusalem.

The Crown Prince Hussein bin Abdullah had planned to visit Al-Aqsa Mosque Wednesday. However, following disputes over his security arrangements, His Highness was denied entry.

Meanwhile, Jordan's Minister of Foreign Affairs and Expatriate Affairs, Ayman Safadi said that the Crown Prince "wanted to visit Al-Aqsa Mosque to perform the prayers on the night of Isra' and Mi'raj ... and the Israeli Occupation altered the visititation programs and wanted to restrict Jerusalemites [from prayer], so His Highness decided to cancel the visit in order to preserve the Palestinians' right to perform the prayers without restriction."

Wednesday, the Israeli Occupation's Defense Minister Benny Gantz said that Netanyahu's weak relationship with His Majesty King Abdullah II is "a failure of the Netanyahu government throughout its 15 years."

His Highness commends efforts of King ....