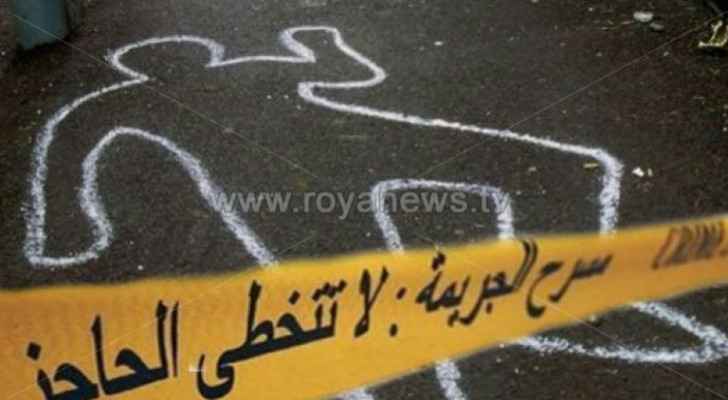 Thursday, a spokesperson for the Public Security Directorate (PSD) announced that a woman had stabbed her 20-year-old daughter to death in the Mafraq governorate due to "differences between them," which led to her death.

The spokesperson added that security teams arrested the mother, and the body of the young woman was transferred to forensic medicine to conduct an autopsy.