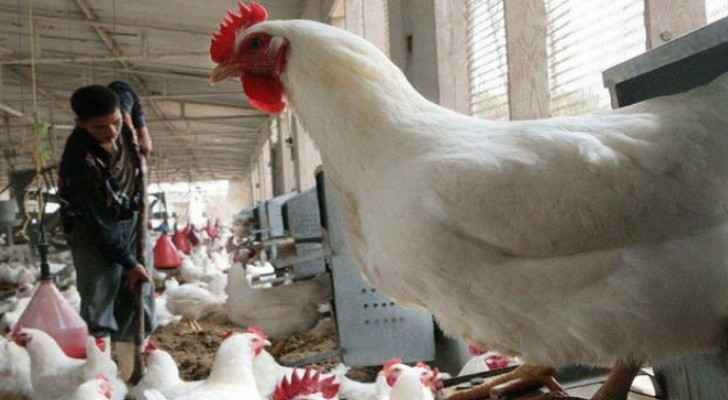 Wednesday, the Public Authority for Agriculture Affairs and Fish Resources in Kuwait announced the decision to cull thousands of poultry in two farms due to bird flu.

The Kuwaiti newspaper Al-Qabas quoted a source from the authority saying that specialized teams are working on containing the disease and have already culled thousands of infected birds. They also isolated the uninfected birds to ensure that the disease does not infect workers or gets passed on to neighboring farms.

The source noted that bird flu is a viral disease that targets birds, noting that it may be transmitted to humans in extremely rare cases. It is possible to avoid infection by staying away from viral hotspots such as farms, the source added.

The source indicated that the virus is not easily transmitted from infected birds to humans, but transmission is possible. Those who are come into contact with birds should wear face masks and gloves to avoid contracting the virus.

Watch: Penguins in Hong Kong chill during pandemic as ....