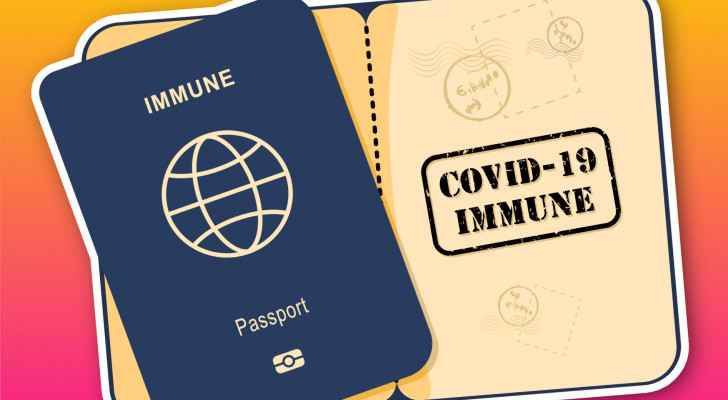 Monday, China released a digital passport for its citizens that allows them to prove their health status while traveling to and from abroad.

This digital certificate, which shows whether its holder has received the coronavirus vaccine or not, in addition to the results of a PCR test, is available to Chinese citizens through a program on the Chinese social networking platform "WeChat" launched by the country on Monday.

A spokesperson for the Ministry of Foreign Affairs said the document was launched "with the aim of helping to promote global economic recovery and facilitate cross-border travel."

However, this international "health passport" is currently only available to Chinese citizens and it is not yet mandatory.

The certificate, also available on paper, is believed to be the world's first known "vaccine passport".

The United States and Britain are among the countries currently considering issuing similar permits.

The European Union is also working to issue a "green passport" that would allow its citizens to travel between and outside member states.

Since the end of March 2020, China has allowed only Chinese citizens to enter its territory as well as a limited number of foreigners. It has also drastically reduced its international flights.

And all Chinese and foreign travelers must undergo a quarantine for at least 14 days in a hotel upon arrival, at their own expense.