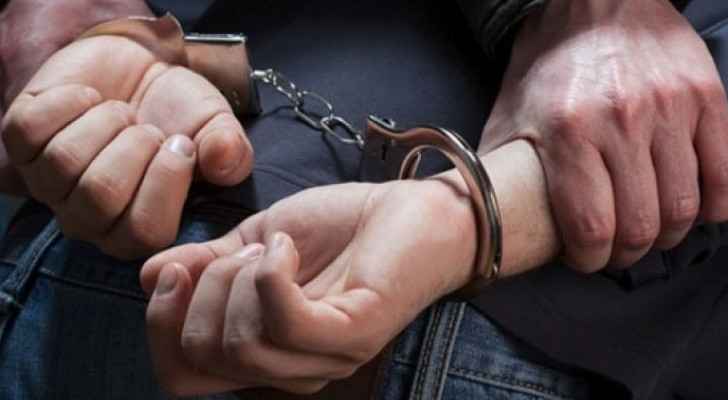 Monday, security services arrested a person who stabbed his ex-wife to death inside the Russeifa Sharia court in Amman. The victim was immediately transferred to Prince Faisal Hospital for treatment but died soon after.

The murderer used scissors to stab his ex-wife.

An investigation has been opened into the incident.