UPDATE: Father who slit two daughter's throats intended to kill all six of his children

UPDATE: Father who slit two daughter's throats intended to kill all six of his children 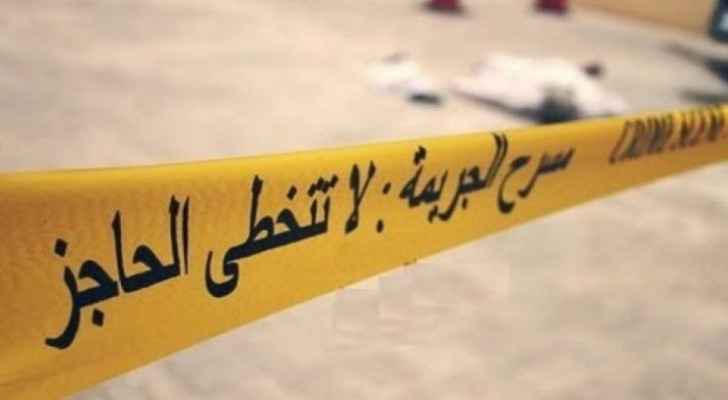 Late Saturday, a state of shock and astonishment hit the Kingdom following news which emerged online of a father who killed his two toddler daughters using a sharp object.

Social media activists explained that the two toddlers were born in 2018 and 2019.

Informed sources added that the murderous father woke up early and slit the neck of his two daughters with a knife. They said that the suspect's brother discovered the bodies of the two toddlers after discovering blood on the floors of his brothers house with the front door wide open.

The media spokesperson for the Public Security Directorate (PSD) confirmed the aforementioned sources, stating that a person killed his three-year-old and two-year-old daughters inside their home in the southern Badia regions.

An autopsy was conducted at Prince Hashem Military Hospital. Medical sources confirmed that the toddler's bodies were not stabbed any further.

Sources close to the investigation stated that the murderer intended to slaughter all six of his children, however, he was only able to control the youngest two.

They stated that the four other children fled and hid upon witnessing the murders of their sisters, adding that the father of the victims took his children from their mother's family house.

They indicated that she left her husband's house due to her annoyance with him, taking the children with her.

Notably, press reports which cited informed sources stated that the Badia security forces are still searching for the murderer who is a drug dealer and has prior drug trafficking and abuse charges. He is still at large.

Jordanians demanded, on social media platforms, the maximum penalties for the murderer, describing his crime as "chilling."