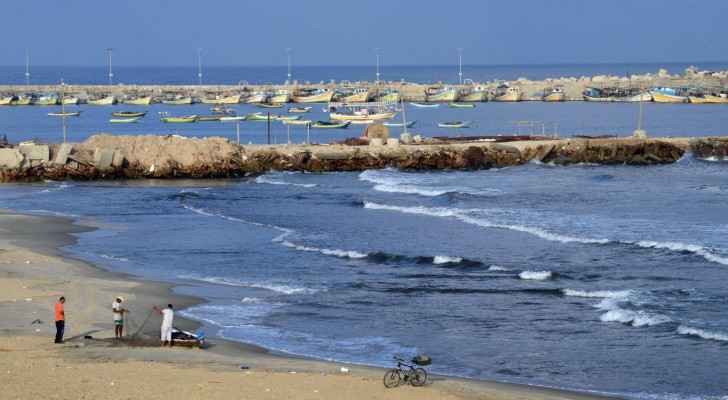 The Palestinian news agency (WAFA) quoted some sources saying the three men had died Sunday as a result of a “mysterious explosion”.

Head of Gaza’s fishermen union, Nizar Ayyash, told the QNN news website that the three men, all members of the same family, died after their boat was struck by a missile off Khan Younis, southern Gazaa Strip. He said the source of the missile remains unknown.

The interior ministry said in a statement it was investigating the incident.

However, the Israeli Occupation Defense Forces released a statement saying that, "the IDF is not responsible for the incident, and our indications show that their deaths were caused by an explosion inside Gaza."