Man fatally stabs another following a disagreement between children

Man fatally stabs another following a disagreement between children 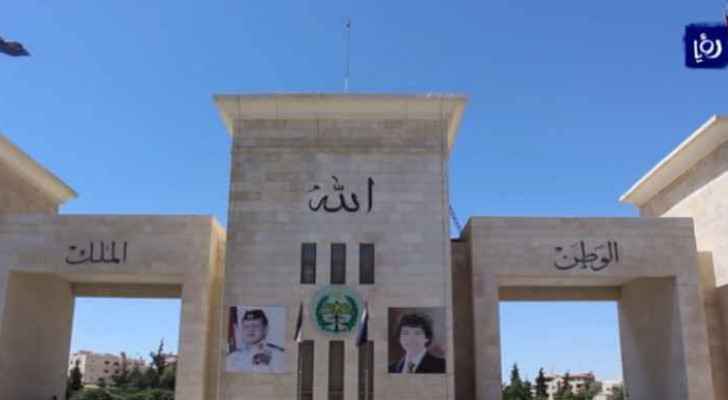 A man fatally stabbed another in Madaba Thursday following a disagreement after a fight broke out between a group of children under the age of 11 Wednesday.

The Public Prosecutor of the Grand Criminal Court Judge Sultan al-Shakhanbeh, charged one man with premeditated murder for stabbing the other with a sharp object. The perpetrator will be detained for 15 days pending investigations.

A source close to the investigation said the children are neighbors and the windows of their homes are facing each other. After the fight started, the children were heard arguing about why they were looking at each other through their windows.

The children started fighting again the next day, gunshots were fired into the air, after which one man fatally stabbed the other.

The body was transferred to the Forensic Medicine Department and an autopsy was conducted.

Investigations by the Public Prosecutor are ongoing.

Occupancy rate in Madaba hospitals between ....