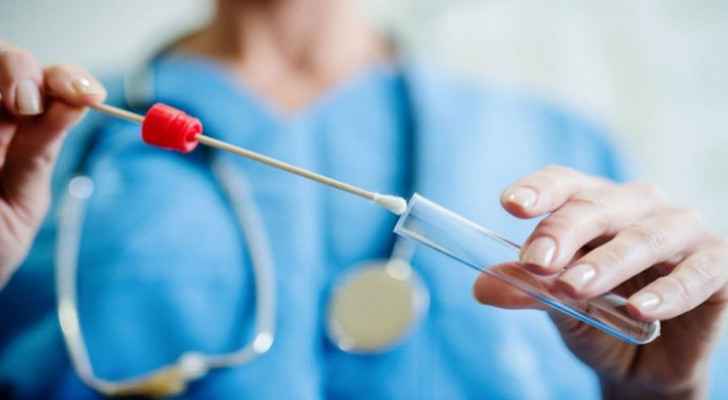 Additionally, the Chief Doctor of Yuan Hospital in Beijing indicated that rectal swabs "could increase the rate of detection of those infected with the coronavirus."

In turn, researchers at the Hong Kong Chinese University said that the swab tests may be more effective in identifying COVID-19 in children.

A Chinese Foreign Ministry spokesman, Zhao Lijian, responded to US media reports that had reported the aforementioned claims, stating that no such tests have been conducted to the best of his knowledge.

He stressed that "China is committed to ensuring the safety and security of US diplomats and their families, while preserving their dignity."

Researchers questioned the accuracy of this type of test to detect coronavirus infections, with US health experts from 'Healthline' claiming that these swabs are inaccurate.

An Associate Clinical Professor and Director of Clinical Microbiology in the UCLA Health System Omai Garner, indicated that the reports on this swab are incorrect, pointing out that he was surprised by the existence of such swabs to detect the coronavirus.

He pointed out that positive PCR tests in feces does not constitute to the presence of a live virus.