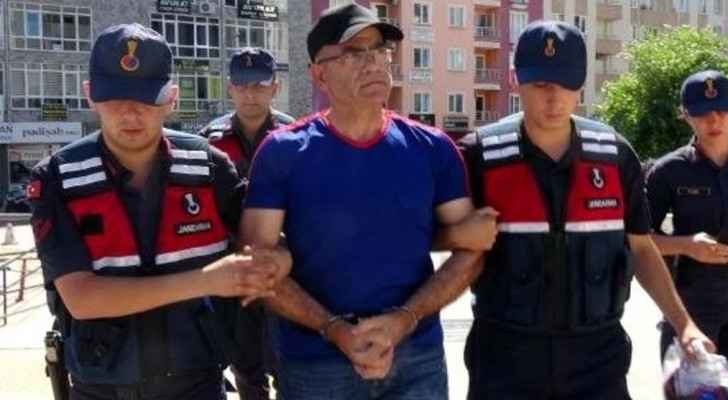 According to a Daily Mail report, a Turkish man, identified as Mustafa Yilmaz, shot his daughter 20 times in 2019, and is currently on trial for the crime. He claims that he shot her after her refusal to inform him of her mother's whereabouts.

The British daily reported that Yilmaz, 69,  “crashed into his daughter’s car in Balikesir, Turkey, and dragged her out of the vehicle and demanded to know where her mother was.”

The victim, 28-year-old Gulnur Yilmaz, allegedly refused to respond which resulted in her getting shot to death. Eleven of the 20 bullets were shot at her head. 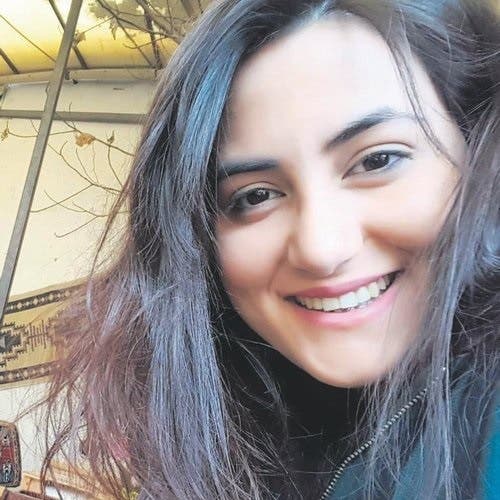 The victim was a general practitioner and was on her way to Antalya for an exam, according to the report.

The perpetrator fled the scene of the crime on foot but was caught by local police teams shortly thereafter with a gun in his possession.

He could face life in prison if convicted of the murder. However, he claimed that he was mentally unstable during trial hearings. The trial will commence once the psychological evaluation becomes available.

The victim’s mother divorced her then husband Jan. 2020.

Notably February, another Turkish man was arrested in 2018 for pushing his pregnant wife off a cliff, then claiming her life insurance shortly after her death.