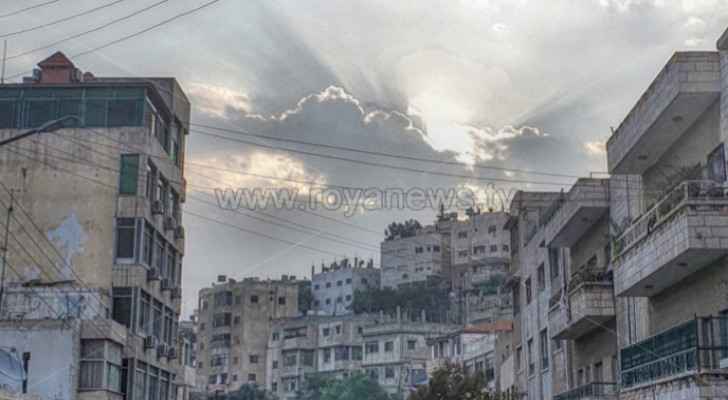 Friday, ArabiaWeather stated that the weather in the Kingdom is relatively stable but cold in most regions in Jordan.

Clouds are set to make an appearance, especially in the northern regions, with light to moderate northwest winds.

This necessitates wearing warmer clothes when going out for Friday prayers.

The Minister of Awqaf and Islamic Affairs Mohammad Al-Khalaileh, announced Thursday that Friday prayers during the lockdown will take place between 11:40 AM and 12:40 PM.

According to ArabiaWeather, the Kingdom recorded a slight rise in temperatures while remaining slightly below their average for this time of the year.

At night, the weather is set to be cold in various regions, with the appearance of low clouds and northwesterly light winds.