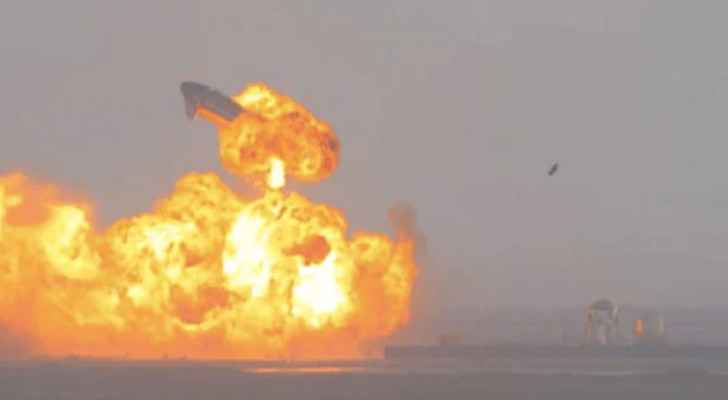 Wednesday, SpaceX’s Starship appeared to have completed a successful landing, but then exploded with so much force it that it was launched back into the air.

The prototype which Tesla CEO Elon Musk envisioned propelled for more than 10 kilometers after lifting off from Texas Wednesday. It then proceeded to horizontally descend over the Gulf of Mexico, then flipping upright just in time for landing.

The starship remained intact at touchdown, prompting SpaceX commentator John Insprucker to declare, “third time’s a charm as the saying goes” before SpaceX ended its webcast of the test.

However, the Starship suddenly exploded and was catapulted back into the air, before slamming down into the ground in fiery flames.

SpaceX made no immediate comment of the error. However, Musk tweeted: “Starship 10 landed in one piece! RIP SN10, honorable discharge.”

He also said: “SpaceX team is doing great work! One day, the true measure of success will be that Starship flights are commonplace.”

Musk plans to use these rocket crafts to send people to Mars and the moon one day.

The last two prototypes reached a similarly high altitude in December and February, but slammed into the ground and exploded.

All prototype test flights lasted six and a half minutes.