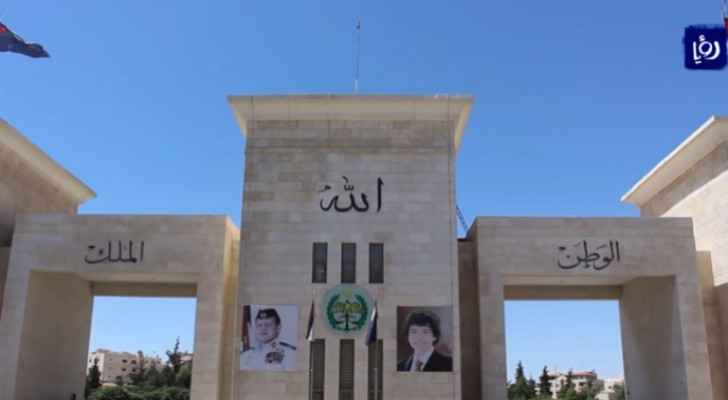 The media spokesperson for the Public Security Directorate (PSD) said Wednesday that the Criminal Investigation Department (CID) received a report from a person of Arab nationality who arrived in Jordan a few days ago saying that his brother went missing around two months ago in Amman. The person said that he came to Jordan to search for his missing brother, adding that he has been trying to reach out to his brother.

The CID said that an investigation into the circumstances of the brother's disappearance was opened immediately.

After investigations, the CID suspected a person of the same Arab nationality and immediately conducted an interrogation with the suspect. He confessed that he stabbed the person to death two months ago inside the victim's house following disputes between them. The perpetrator said after he stabbed the victim, he called one of his friends from the same nationality to help him hide the body.

The CID arrested the murderer and his friend.

The case will be referred to the Grand Criminal Court, the spokesperson for the PSD said.

One dead, another injured in car accident near Irbid ....

One dead, another injured in car accident near ....

One dead, another injured in car accident near ....

One dead, another injured in car ....