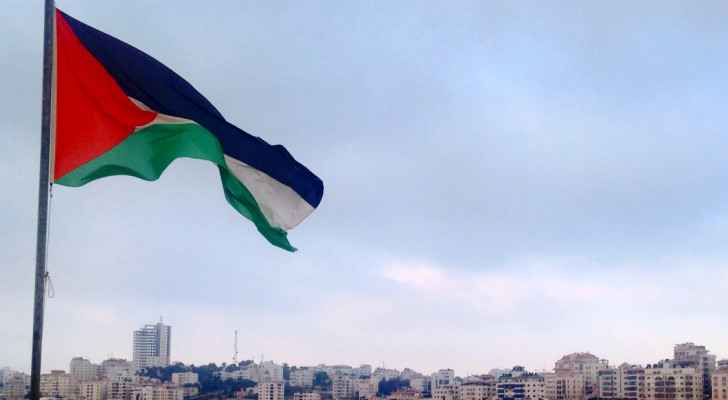 The chief prosecutor of the International Criminal Court Wednesday opened an investigation into crimes committed in Palestine, according to a statement.

“Today, I confirm the initiation by the office of the prosecutor of the International Criminal Court of an investigation respecting the situation in Palestine,” prosecutor Fatou Bensouda said.

In February, the Hague-based court said that the Palestinian territories fall within its jurisdiction, paving the way for its public prosecutor to open investigations into the commission of war crimes in those areas.

A statement issued by the court stated that it "decided, by majority, that the jurisdiction of the regional judicial court regarding the situation in Palestine, the member state of the Rome Statute of the International Criminal Court, extends to the Palestinian territories occupied by Israel since 1967."

The Israeli Occupation, which is not a member state, rejected the assertion that the ICC has jurisdiction in Palestine.

After the announcement earlier this month, several Gazans who lived through the Israeli Occupation's 2014 war on the Strip, told AFP that they were hopeful that the decision could lead to justice and accountability.

Nevin Barakat, who lost her husband in the war, said "I felt happy and hopeful with the decision of the International Criminal Court and that the world began to feel us and the need to stop the Israeli injustice."

Samar Barakat, Nevin's daughter, who was injured in the war by Israeli Occupation shrapnel, said, "Whoever kills should receive his penalty, and Israel must be held accountable for her crimes."

"I am not sure if the ICC decision will lead to anything on the ground," said Muhammad Abu Jazar, 34, who lost his leg, wife, and two children in the war.