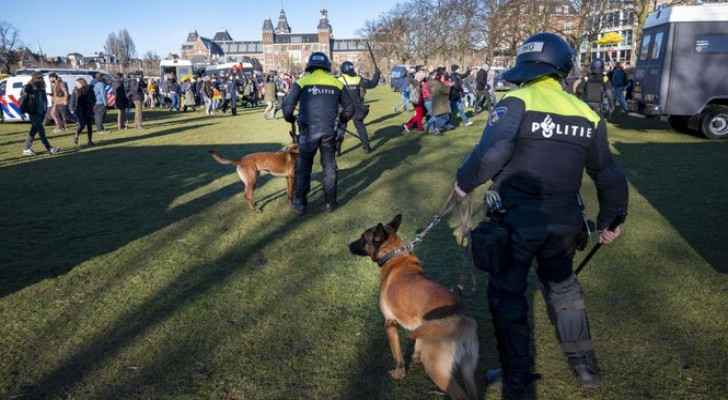 Dutch police announced Wednesday that an explosion took place near a COVID-19 test center in Pofenkarbelsal in the province of South Holland.

No injuries were recorded.

"An explosion occurred at 6:55am near a local public health authority in Pofencarbasil. Windows were shattered and no injuries were sustained. The police are investigating the matter, and the perimeter of the site has been closed," police said in a statement.

The cause of the explosion was not immediately known.