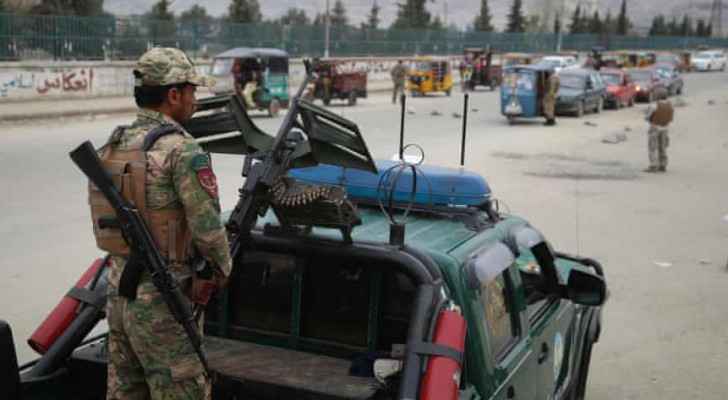 Tuesday, three female media workers have been shot dead in the eastern Afghan city of Jalalabad, as they were leaving work for home.

The director at Enikass TV Zalmai Latifi said the women worked in the station’s dubbing department and were killed in two separate attacks.

“They are all dead. They were going home from the office on foot when they were shot,” he told AFP.

Another woman was injured in the shootings and was immediately taken to a hospital. The woman is in a critical condition.