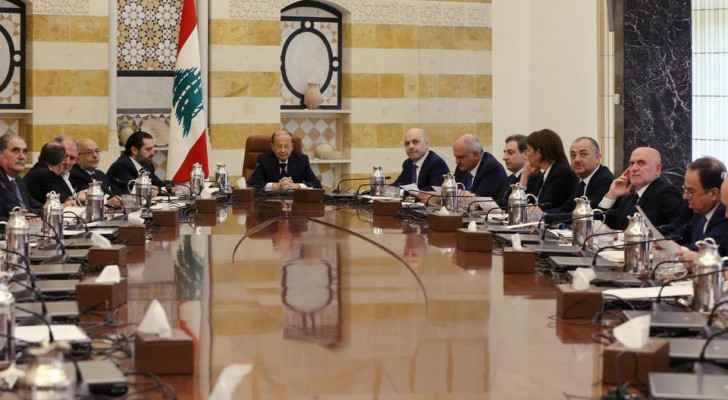 Tuesday, the Lebanese pound recorded an unprecedented low since Lebanon entered the cycle of economic collapse a year and a half ago. The exchange rate against the dollar touched the threshold of 10,000 on the black market, according to money exchangers and Agence France-Presse.

Since the summer of 2019, in light of the worst economic collapse in Lebanon in decades, the value of the lira has gradually declined against the dollar, coinciding with a severe liquidity crisis and the banks' cessation of providing depositors with their money in dollars. The official exchange rate is still at 1,507 per dollar.

A cashier told AFP that the exchange rate on the black market ranged from 9,900 to 10,000 on Tuesday.

The last summarized the situation by saying, "What is happening in the black market is crazy."

The exchange rate of the lira fell to 9,800 during the summer, before gradually increasing. Over the past weeks, it has maintained a rate between 8,000 and 8,500 per dollar.

Many mocked the exchange rate drop in a country witnessing political paralysis since the government resigned after the Beirut port bombing on Aug. 4. The political forces have not yet been able to agree on the form of the new government that former Prime Minister Saad Hariri was tasked with forming.

Maha Yahya, a researcher at the Carnegie Center, tweeted, "Meanwhile, the Lebanese Pound is collapsing more while the political stalemate continues and there are no policies to stop the collapse! Supporting the Lebanese poor who are burdened with inflation is not enough."

The decline in the value of the local currency is reflected in the prices of goods, foodstuffs, and everything that is imported from abroad. Commodity prices have increased by 144 percent, according to estimates by the International Monetary Fund.

More than half of the population lives below the poverty line.

Turkish lira down 17 percent against the dollar after ....

Turkish lira down 17 percent against the dollar ....

Turkish lira down 17 percent against the dollar ....

Turkish lira down 17 percent against ....