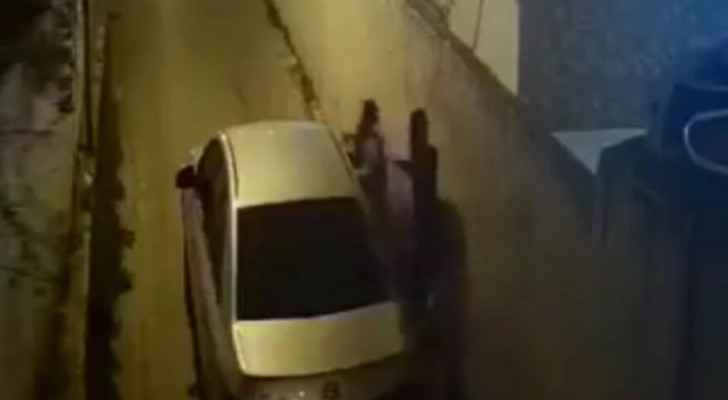 Late Monday, the media spokesperson for the Public Security Directorate (PSD) said that special investigation teams have arrested a 20-year-old man who was involved in the attempted kidnapping of an 11-year-old girl in Ramtha, Irbid.

Over the course of a few days, the team was able to investigate, gather and track information to identify the vehicle that appeared in the surveillance footage, despite not having clear images of the number plates or the perpetrators.

Upon interrogation, the suspect admitted his offense, with investigations remaining underway.

Notably, Irbid's public prosecutor stated that the perpetrator will remain in custody for 15 days pending investigations, and charged him with kidnapping.

On March 1, the PSD announced that the Ramtha Police Directorate received a complaint that an unknown group of people had attempted to kidnap an 11-year-old girl near her house Thursday.

Nigerian parents await news after kidnapping of over 300 ....