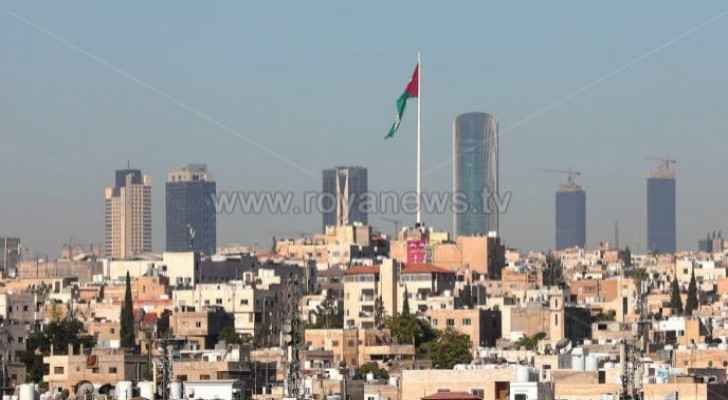 In a Cabinet session chaired by Prime Minister Bisher al-Khasawneh Sunday, it was announced that March 2 of every year will be designated as an official day to celebrate the capital, calling it 'Amman Day.'

This came as a part of the Kingdom’s celebrations of the centennial of the foundation of the Jordanian state.

This decision commemorates an important milestone in the history of the Jordanian state, upon the arrival of His Majesty the late Founding King Abdullah I in Amman on March 2, 1921. Amman became the capital of the Emirate of Transjordan, and later the capital of the Hashemite Kingdom of Jordan.

The Emirate of Transjordan was a British protectorate established on April 11, 1921.

In conjunction with this decision, the Greater Amman Municipality (GAM) will implement a series of media and field activities to celebrate 'Amman Day' and its historical significance.

Amman is the largest city in Jordan and the country's economic, political and cultural center.