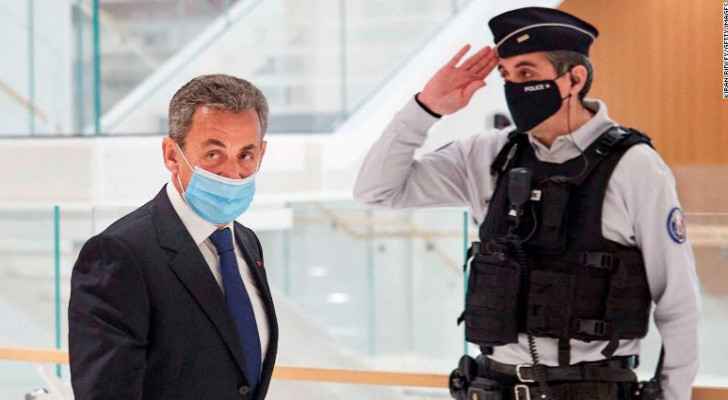 A French court on Monday indicted former French President Nicolas Sarkozy on charges of corruption and abuse of influence and sentenced him to three years in prison, two of them suspended.

Sarkozy was accused of helping a judge get a high-ranking job in Monaco in exchange for information about an investigation into his campaign finance issues.

Sarkozy will serve the sentence at home while wearing an electronic tracking bracelet.

He is the first president in France's modern history to be sentenced to jail, according to CNN.