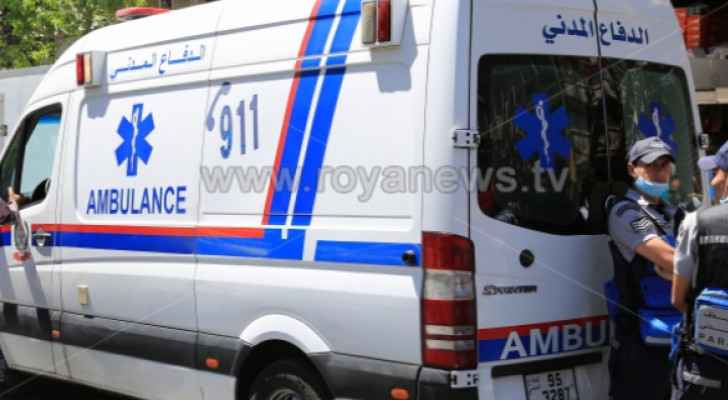 Sunday, in an interview with Public Security's Amen Radio, the representative of the Traffic Department announced that the authorities dealt with several accidents due to traffic law transgressions.

The representative stated that the lack of adherance to traffic rules lead to countless accidents and traffic obstruction.

He noted several accidents that took place in recent days.

In one incident, he announced that the Madaba Police Department reported that there was a run-over accident involving a three-year-old girl. She was hit by the car. Although she is alive, her health condition is not known

In another accident in Al-Russeifa, Zarqa, the representative said that a kindergarten bus collided into two vehicles parked on the street which resulted in his death. There were no children on the bus.

The representative noted that a committee was formed to investigate the incident.

The final incident he mentioned involved a collision in Al-Jafr, Ma'an, which resulted in a death of a person. No further information was provided about the accident.

He stressed that citizens must adhere to traffic rules in order to preserve the health and safety of all.

In turn, the representative of the External Patrols Department said that patrols cars are deployed on all external roads in order to provide traffic, security and humanitarian services to facilitate traffic movement, and to reassure all citizens.