Jordan should compensate those affected by lockdowns: Al-Armouti

Jordan should compensate those affected by lockdowns: Al-Armouti 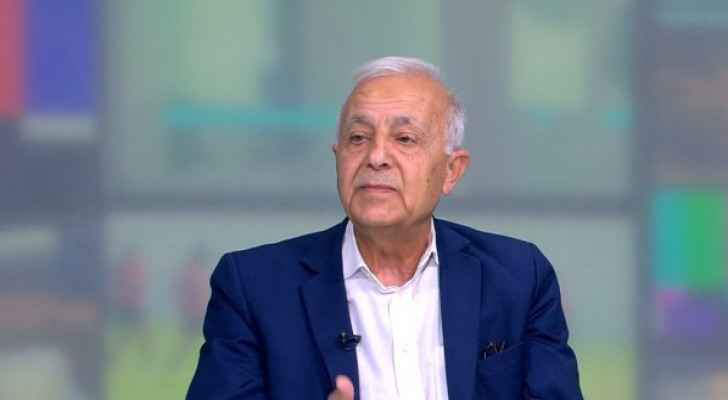 The former head of the Jordanian Doctors Syndicate, Dr. Ahmad Al-Armouti, said that there is no scientific study on the effect of the Friday lockdown, or for two or three day lockdowns, stressing that in order to break the chain of transmission of the virus, it is necessary to impose a full week ban.

Al-Armouti said during his hosting of the Roya news bulletin that the government "does not respect the people" as when other countries impose a lockdown that extends for a week or months, they compensate those affected by the lockdown.

Jordan has yet to do this.

The former head of the Doctors' Syndicate pointed out that the Minister of Health and the Prime Minister do not know about how many gatherings will now take place before the Friday lockdown, saying that the ban harms public interest.

Al-Armouti asked about the two million doses of coronavirus vaccines , which were announced by the current and former ministers of health, adding that neighboring countries, such as the Israeli Occupation, obtained ample quantities and vaccinated large numbers of their citizens.

He also called for an investigation regarding the late arrival of vaccines in Jordan, condemning the government's call for citizens to register through the platform designated for receiving the Corona vaccine, saying: “Why do we blame the citizen for not registering and the vaccine is not available in Jordan?”

He considered this a "failure" in management and planning.

Al-Armouti added that if the government wants to reach herd immunity, the Friday lockdown must be cancelled.