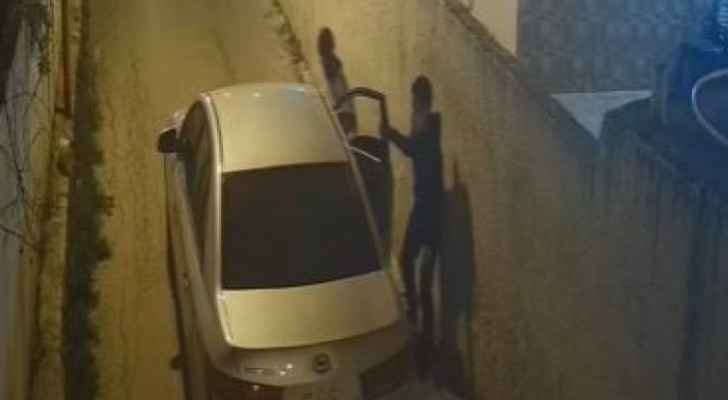 The media spokesperson for the Public Security Directorate said Saturday that the Ramtha Police Directorate received a complaint that an unknown group of people had attempted to kidnap an 11-year-old girl near her house Thursday.

The people were in a vehicle when they attempted to kidnap her, according to her family.

"She was going home right before the time of lockdown on Thursday. She left her mother for a short period of time with her brother," said the girl's uncle to Roya.

"This man tried to stop her. There were cameras. People saw her and came running, and she went to them."

The media spokesman confirmed that a joint and special investigation team has begun investigating the complaint to determine the identity of the people and arrest them.

"We hope that the authorities will charge him with the harshest penalty, and anyone else who has the audacity to commit such acts on young girls as they go home," said her uncle.

Man in critical condition after being shot in head in ....

Man in critical condition after being shot in ....

Man in critical condition after being shot in ....

Man in critical condition after being ....