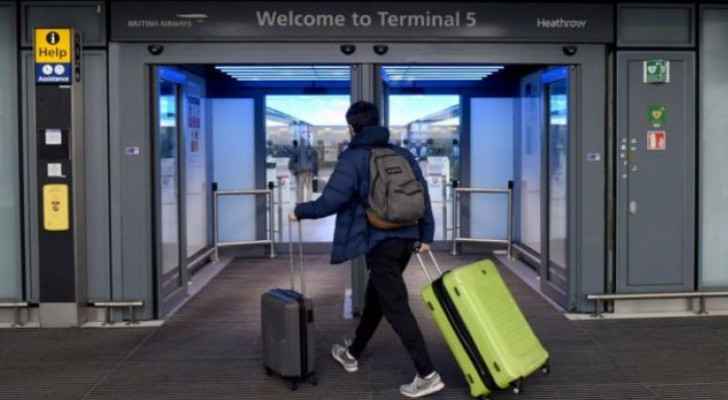 At a Thursday meeting, the European Council discussed the common vaccination certificates that could help to restart European travel. Council President Charles Michel said after the meeting that the leaders "agreed to continue our work on a common approach."

Crucially, the leaders agreed to keep restricting nonessential travel for the time being.

"We are determined to continue to work together and coordinate our action to tackle the pandemic and its consequences. The epidemiological situation remains serious, and the new variants pose additional challenges. We must therefore uphold tight restrictions while stepping up efforts to accelerate the provision of vaccines," the council said.

These passports will become a new condition for travel. The European Union Commission said it would need about three months "to create the technical basis for such documents."

The push for these passports mainly came from southern Europe council members like Greece, Spain, and Italy, who all heavily rely on tourism.

Greece started issuing e-vaccination certificates earlier this week to those who have received both doses of the vaccines. Initially, they were used for medical purposes within Greece, but Digital Governance Minister Kyriakos Pierrakakis suggested wider European adoption could create "a kind of fast lane inside the airports."

"Especially as far as border crossings are concerned, we are very optimistic that this proposition will be adopted, because if it doesn't, we will face the absurd version, where someone that is vaccinated still needs to get tested or quarantined—when these resources can be used better for other citizens," he said.

However, the WHO warned of the issuance of these passports without further analysis, noting that ambiguity still surrounds the efficacy of the currently available vaccines in stopping the spread of COVID-19.

"More work needs to be done—on digitization and on cooperation with the World Health Organization," Michel said. "But tonight we felt more and more convergence among us on this important topic. The European Council will revert to this matter."

"Preferential vaccination for travelers could lead to insufficient supplies of vaccines for priority population groups that are considered at risk of coronavirus," they added.

The WHO also recommended that "people who have been vaccinated should not be exempted from complying with the customary precautionary measures."

Traveler to raise Jordanian, centenary flags on top of ....