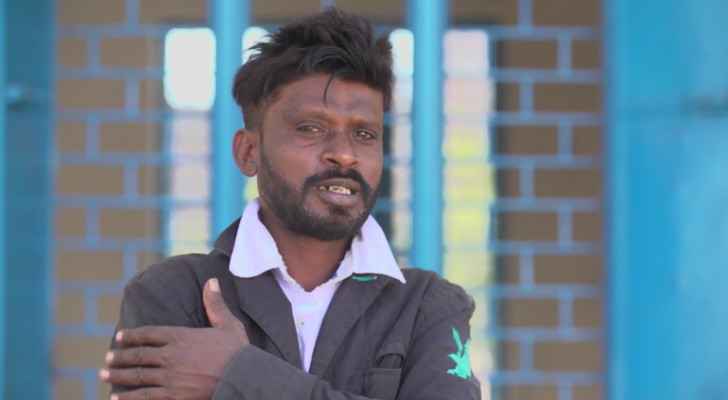 In December, a white van drove into the slum areas of Bhopal, India, blasting through a speaker an announcement that residents would get paid $10 to take the coronavirus vaccine. It was in their best interest so that they would not get sick, or have to pay for the vaccine later, said the announcement.

But activists say they were not recieving an approved coronavirus vaccine. Instead, they had unknowingly become part of a clinical trial for India's locally made Covaxin.

According to CNN, the incident "suggests the medical team from People's Hospital, who was running the trial, may not have adequately explained that they were part of a trial and that only some of them would receive a vaccine -- both alleged lapses, if proven true, appear to violate India's clinical trial rules that require informed consent from all participants."

The incident is also leading specialists to question the data of the trial, and speculate about if it will lead to 'vaccine hesitancy' in the country.

The clinical trial is by sponsored the' vaccine's developers, Indian biotech company Bharat Biotech and the Indian Council of Medical Research (ICMR),' according to CNN. All have denied any wrongdoing.

Covaxin was given emergency use authorization in India in January.

All Americans aged 16 and above eligible to receive ....

All Americans aged 16 and above eligible to ....

All Americans aged 16 and above eligible to ....

Coronavirus around the globe: India ....