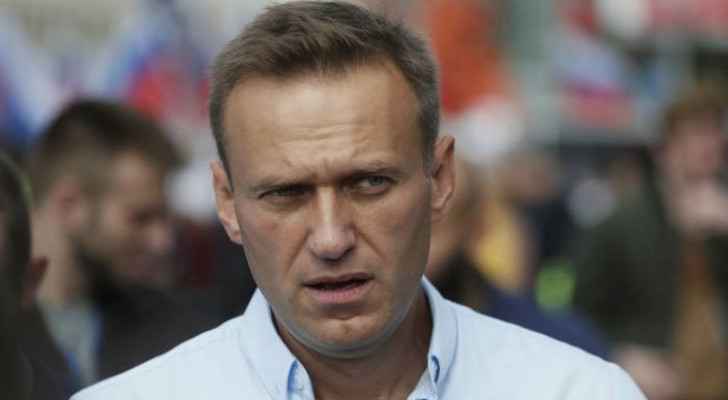 The Russian dissident Alexei Navalny was transferred Thursday from his prison in Moscow, where he had been incarcerated since his arrest upon his return from Germany to Russia in mid-January, to an unknown destination, as his team announced.

"They did not tell anyone where he was taken," lawyer Olga Mikhailova told AFP, noting that he might have been transferred to prison where he will serve a 2.5 year sentence.

Last week, the Russian judiciary confirmed the ruling of the 44-year-old opposition leader in a fraud case dating back to 2014, which Navalny, and many countries and and NGOs deemed politically motivated.

Navalny was arrested on Jan. 17 upon his return from Germany, where he spent five months in recovery from a poisoning that many suspect the Kremlin is behind.

Leonid Volkov, a close confidant of Alexei Navalny, wrote on Twitter that the family of the opponent had not been informed of his whereabouts.

"I reiterate that according to a binding decision of the European Court of Human Rights, Alexei Navalny should be released immediately."

The arrest of the most prominent opponent of the Kremlin sparked large protests in Russia, to which the authorities responded by arresting more than 10,000 people. And most of his aides were arrested.

Last week, Navalny was also convicted of "defaming" a former WWII fighter, and he is also being targeted in other cases, notably an investigation into a fraud case, a misdemeanor punishable by ten years in prison.

'They are putting one person behind bars to scare ....

'They are putting one person behind bars to ....

'They are putting one person behind bars to ....

'They are putting one person behind ....

Russian prosecutors seek to keep Navalny in prison despite ....